The 4th Annual Anime Ohio Costume Contest will take place at 6pm on Saturday in the panel room.

All contestants will lineup in the hallway in front of the Maid Café starting 5:30pm and 5:45pm to be ready to start the contest at 6pm.

Novice: Contestant is brand new to cosplay, has never entered a competition before, and/or has less than 2 awards won. Contestant could be asked to bump up if skill level presents itself as higher than a beginner—please enter the appropriate category for your skill level even if it’s your first competition, this category is for beginner crafters. Expectations are that they’ve made 30-50 %of their costume.  Some purchased items are allowed but should not be the entire costume–weight goes to those who’ve made costume pieces themselves.

Journeyman: Contestant has entered competition and earned no more than 2 awards in a contest, shows proficiency in a particular form of work (armor, sewing, creative design, etc.) Contestant could be asked to bump up if skill level presents itself as advanced. Expectations are that they’ve made 50- 70% of their costume.  Purchased items should be modified for more weight and weight goes to those who’ve made costume pieces themselves.

Masters: Contestant shows advanced proficiency in costume design and craftsmanship, has earned more than 3 awards, shows advanced proficiency in a particular form of work (armor, sewing, creative design, etc.) If they’ve won a previous category/top award at this convention they are automatically raised to the next higher category or are judged accordingly if already at highest category. Expectations are that they’ve made 80 to 100% of their entire costume. Purchased items should be heavily modified. Weight goes to those who have made costume pieces themselves.

In general contestants in all categories will be judged on the pieces they’ve constructed: how clean is the work, inside and out, do they show the appropriate skill level for their category in all aspects of the costume, and on accuracy/representation of character. Overall look, cleanliness of work, and number of different skill levels shown will be considered, as well as an equal amount of skill shown in each skill presented. This is a craftsmanship contest so 100% purchased costumes may walk the stage but will not have heavy consideration for awards.

Costumes that have won previous awards are not eligible for winning awards.

Contestants should bring a reference photo and work in progress photos in case the judges ask for them during the judging time. 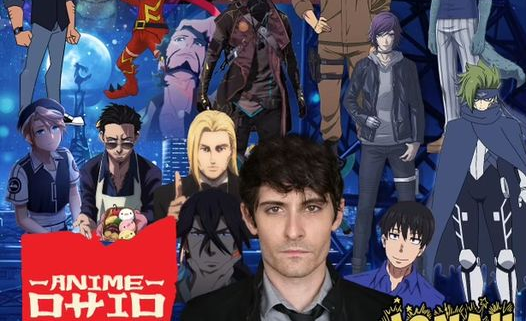 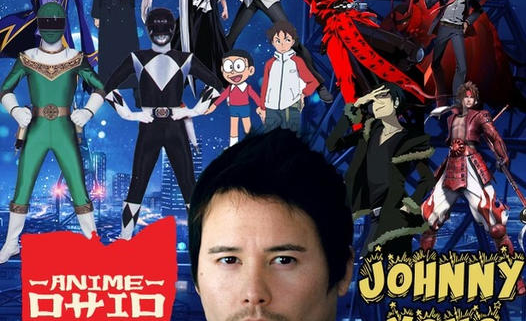 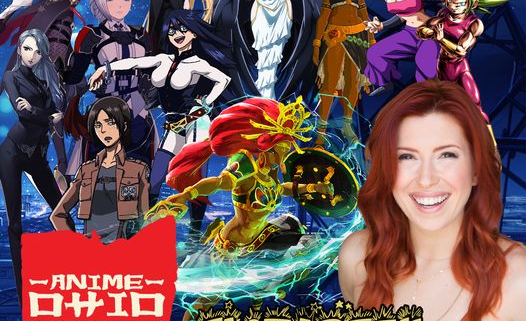 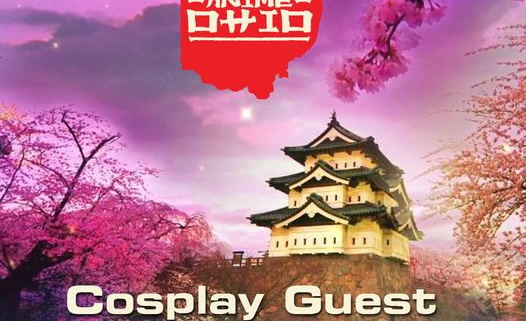 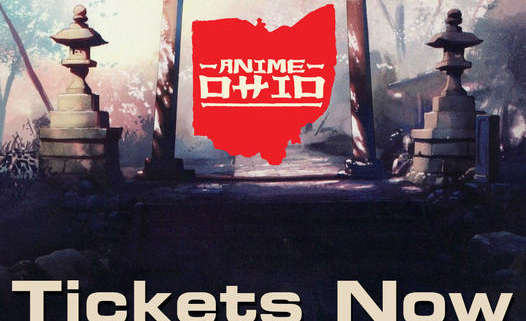 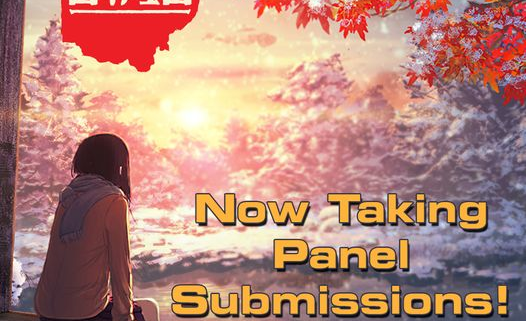